Qu-SB is an ultra-compact digital mixer which frees you to mix from anywhere in the venue and provides a smart, portable solution for performing bands and artists.
Qu-SB is portable enough to carry under one arm and comes loaded with our highly acclaimed suite of FX emulations and dynamics, making it a smart replacement for an old analogue mixer and a rack full of outboard FX.
The companion Qu-Pad app is a slick, intuitive interface for setting up the show and mixing live from your iPad, and there’s also a customisable Qu-Control app that lets you choose just a few essential controls that you really need in front of you for easy access during the show.
Couple these with the Qu-You personal monitoring app for Android / iOS and Qu-SB is a fantastic choice if you’re mixing your own monitors and want to get the same great sound wherever you play.
With all of your settings saved and ready, plus multi-track recording and playback of previous shows for virtual soundchecks, you’ll be all set to play in record time.
On top of the 18 on board inputs and 14 outputs, Qu-SB has you future-proofed with plug n’ play expansion up to 38 inputs / 24 outputs via a family of remote AudioRacks. 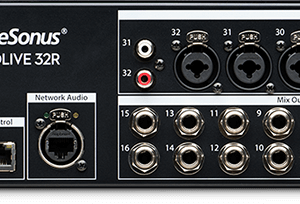 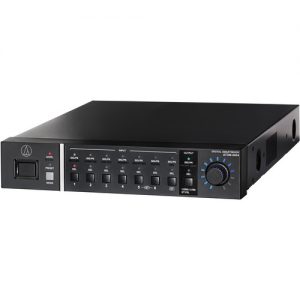 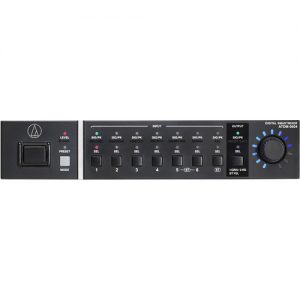 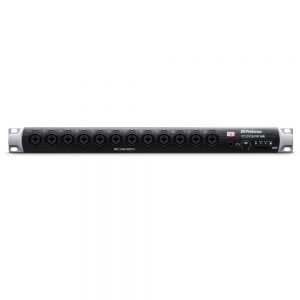 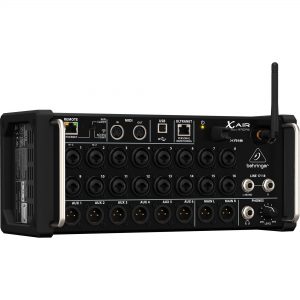 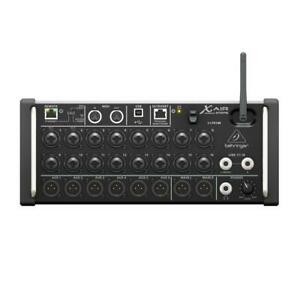 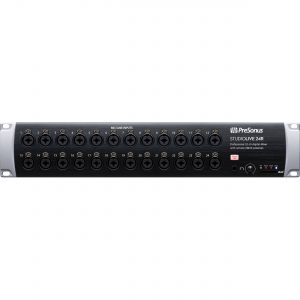 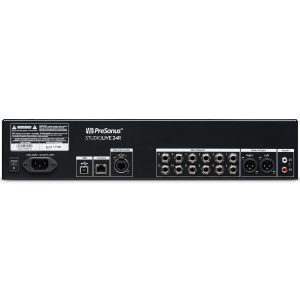 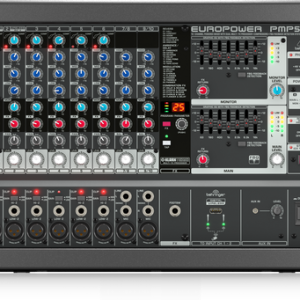 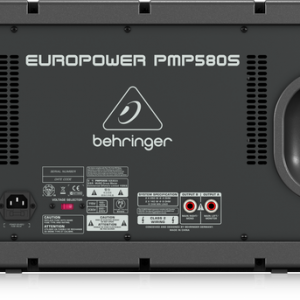 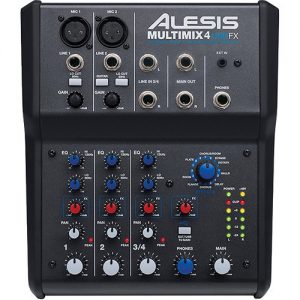 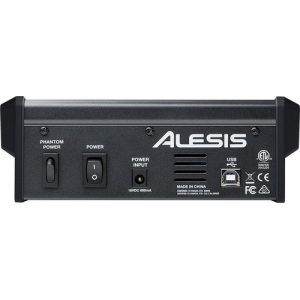 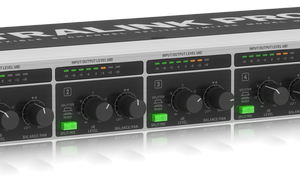