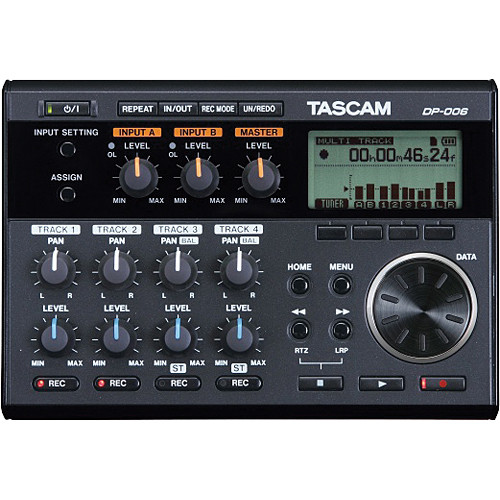 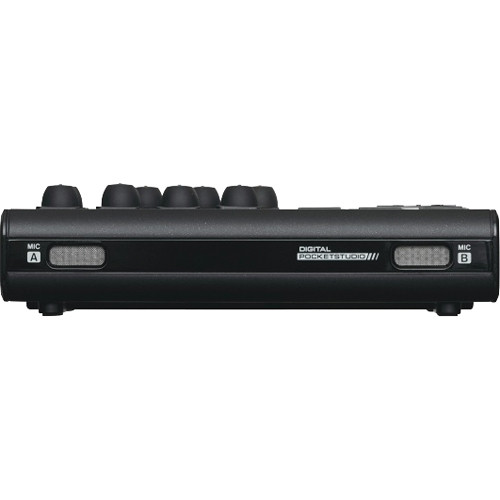 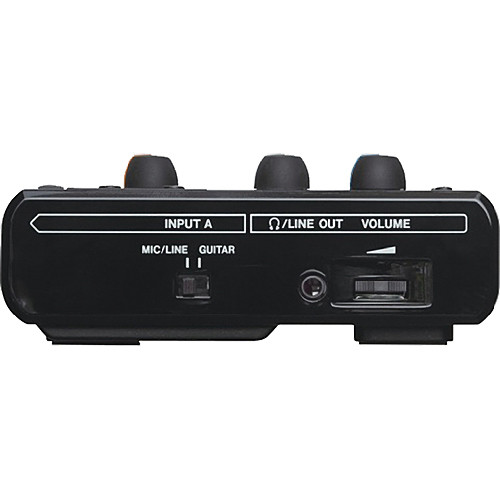 Song ideas can happen anywhere. With the TASCAM DP-006, you’ll be ready. Jot down ideas for your songs using this professional sounding multi-track recorders. For extra battery life, you can add TASCAM’s BP-6AA external battery pack.

A user interface that enables intuitive operation similar to cassette MTR: Easy to operate, just like a cassette MRT, with recording preparation achievable in just two steps after turning the device on. A high-quality microphone is already built-in, so there is no need for an external mic.
Each track has a designated knob so that users can intuitively operate each track without having to rely on the screen. SD/SDHC cards are used for recording media, allowing data to be transferred to the computer via USB.

A multi-recorder that anyone can use to easily record their song ideas: Adding the DP-006 to your production setup will increase the scope of your music production infinitely. The music sketchpad can easily accumulate ideas and will capture that melody line as it pops into your head, all in high audio quality, further enhancing your music production.

Flexibility for Music Production: Record to SD/SDHC Card (up to 32GB) With High-Speed Data Transfer via USB2.0. The DP-006 records to widely available SD/SDHC card media (4GB card included). In addition, it can connect to PCs via USB2.0 for high-speed data transferring. All song ideas can be transferred via USB or SD card readers to and from the units at any point in the recording process. Files can be used in DAW software for further editing and production.

File Import and Export by Wav Format: The DP-006 supports file import/export by WAV format. Also, mono file and stereo file are available offering various advantages for example, at first, you import an instrumental song which created by a DAW. Then, your ideas capture by the DP-006. After recording, these ideas can export from a DP, you can be editing and mixing raw song data and recorded data on your DAW. 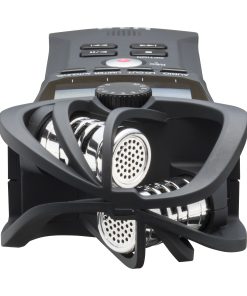 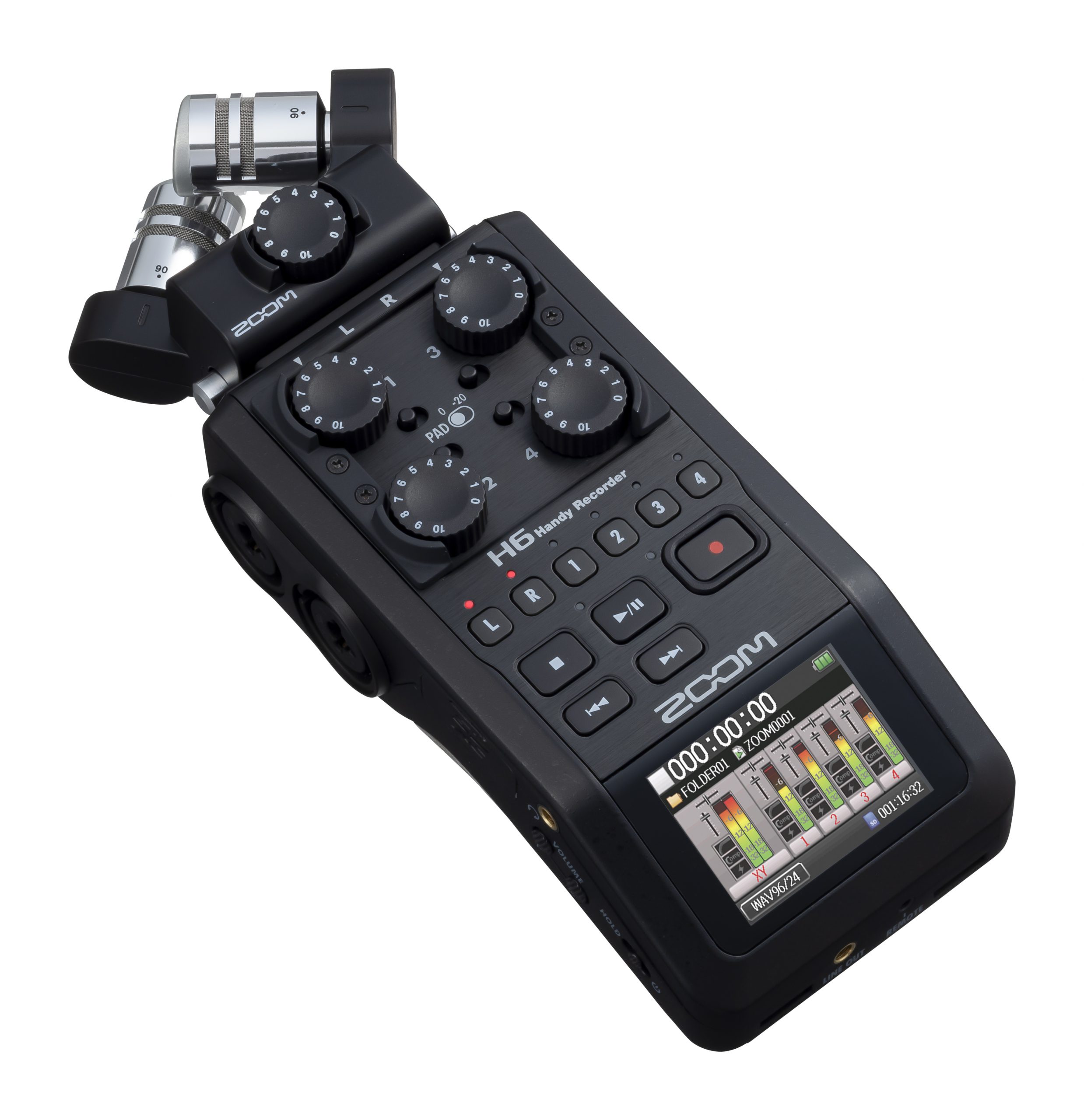 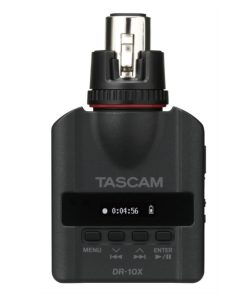 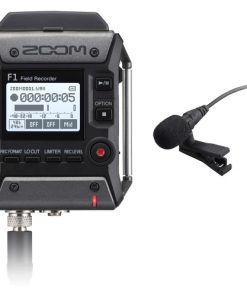 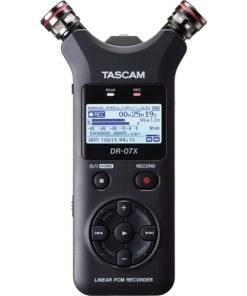 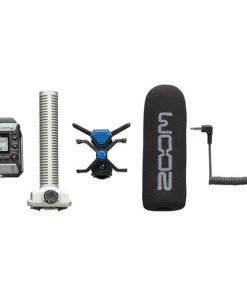 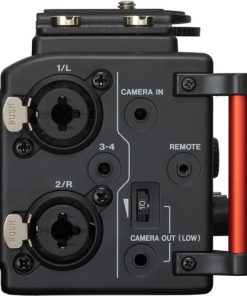 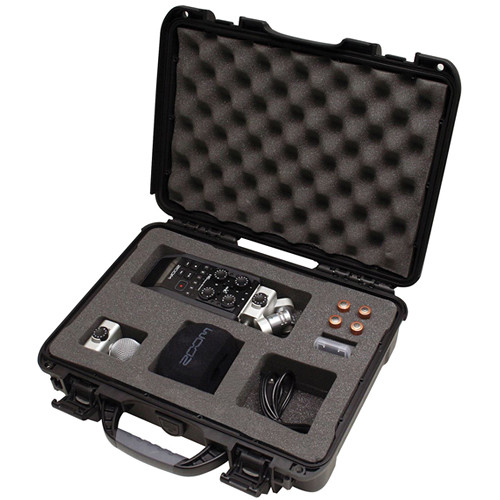 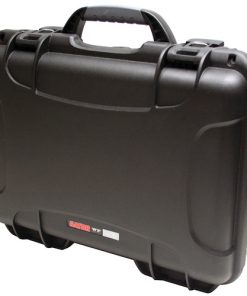 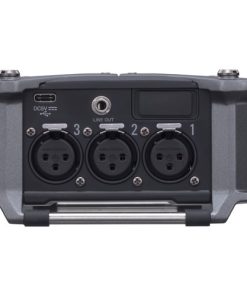