The Tone Beast is a great mic pre with loads of gain that can effortlessly capture an array of sources very well. With top notch CineMag transformers and multiple discrete signal paths, it’s hard to beat its big, bold, fully-professional sound at its price.The Tone Beast is a mic pre that likes to be pushed and when pushed will colorize your signal ever so sweetly. The 2 opamps and 2 output transformers at the flip of their switches won’t appear to be much different, but as one drives the pre into harmonic distortion, the unique character of each of these components becomes apparent. Additionally the Tone Beast is customizable and allows for other opamps to be sourced and easily swapped into the unit. I’ve pulled my best tones from this pre right at the saturation point (as loud as I can push the gain before clipping). The output control on the TB12 allows you to limit the signal exiting the preamp even when pushing the gain to really hot levels, giving you maximum control.The TB12 “Tone Beast” 500 is a high-voltage microphone preamplifier, utilzing CineMag USA Transformers. Our own reproduction of the legendary original 2520-style discrete opamp found in the classic american consoles of yesteryear. These op-amps will work in any preamplifier or other device which conforms to the 2520-style footprint and +/-16 voltage standard. Have no fear of hurting the Beast, you can push it very hard into full-on distortions if you wish, and these can sound quite nice on electric guitar, bass or anything else that likes some nice grit.When hand building mic pres I learned a bit about the “subtle” differences component choices can make. A little change here, and another there often times became a huge deal in a finished mix, but often times is not very noticeable at first take. The different component options in the TB12 are subtle, but when driven into saturation are noticeable and can make a big difference to the way your final mix will sound. 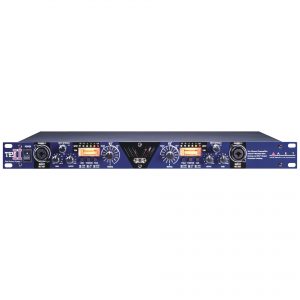 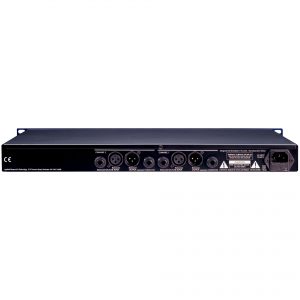 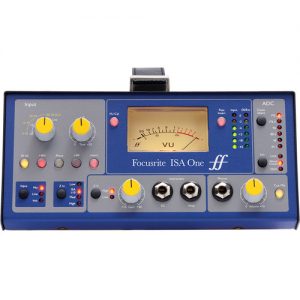 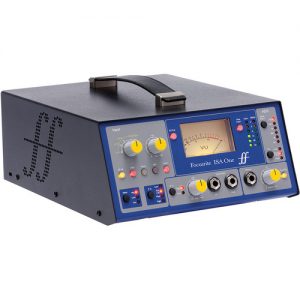 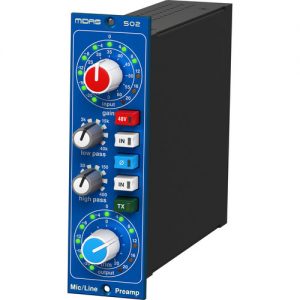 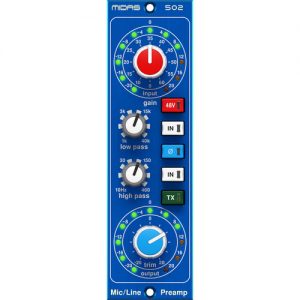 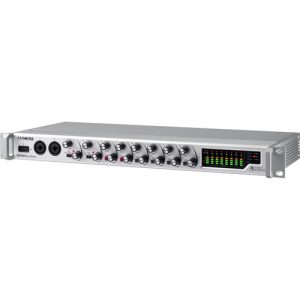 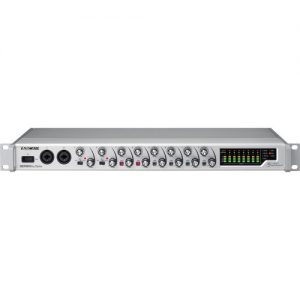 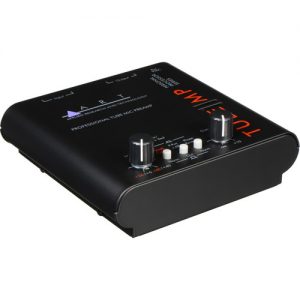 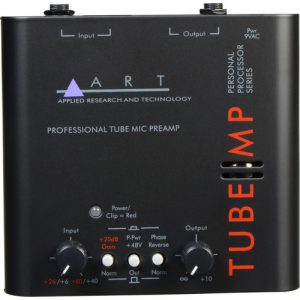 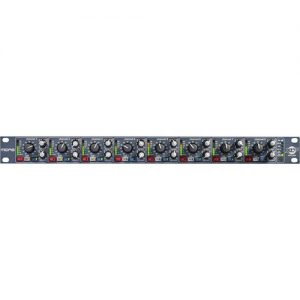 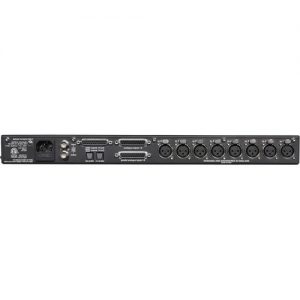 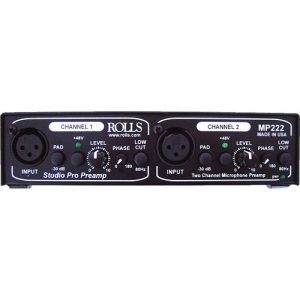 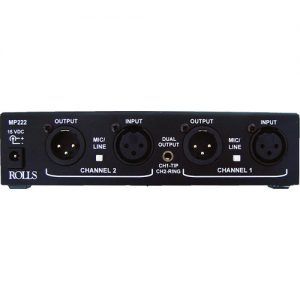 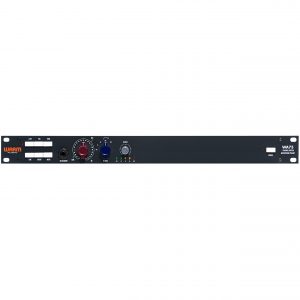 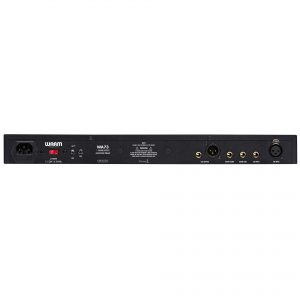