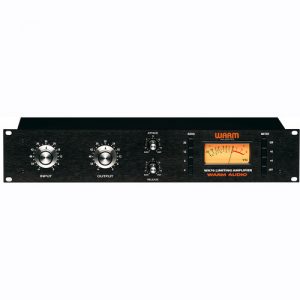 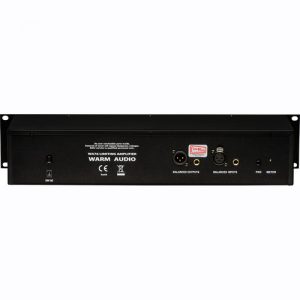 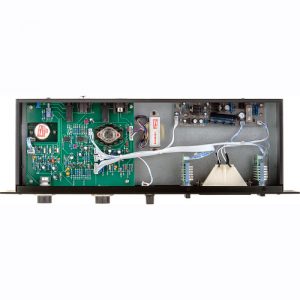 The WA76 Discrete Compressor is a modern reproduction of the Classic ’76 Revision D. The WA76 has a fully discrete signal path and uses the original Reichenbach Engineering’s (now CineMag) transformer design. The classic ’76 was a major breakthrough in limiter technology, and used on hundreds of hit records since its inception. Engineers have craved the ultra-fast attack time and trademark sound of the ’76 for decades, and now it is finally affordable!The WA76 can reproduce the classic effect known as All Buttons In mode, sometimes also referred to as British Mode or the Four Button Trick. Originally an accident due to the mechanical nature of the interconnected latching switches, this mode is reproduced by pushing in all four ratio buttons simultaneously and getting them to latch. This can take a bit of practice. The resulting compression curve is aggressive and unmistakably unique, and can be heard on the drum tracks of many classic recordings.All-buttons-in compression is typically characterized by having a very aggressive compression ratio, attack and release curves that are more drastic plateaus opposed to gentler slopes, and more audible distortion or overdrive on the signal. Initial transients are more likely to come through loudly, followed by heavy compression curve sometimes described as having a sucking effect as the compressor releases. Because this mode is considered a design accident, faithfully maintained; it is normal for the meter function to peg out and cease providing accurate metering. 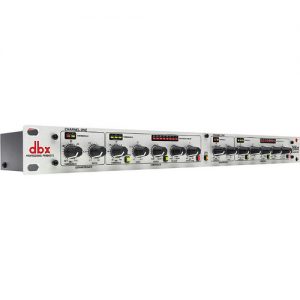 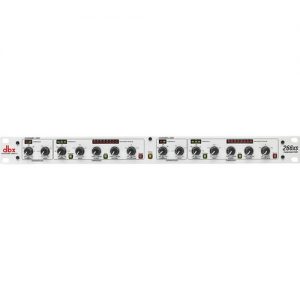 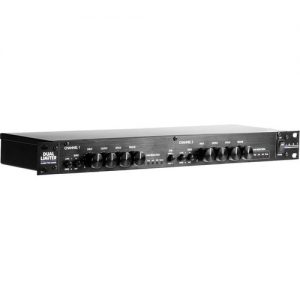 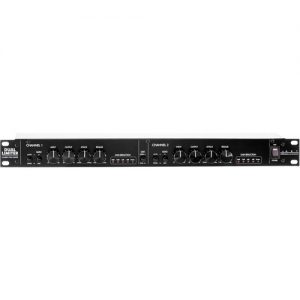 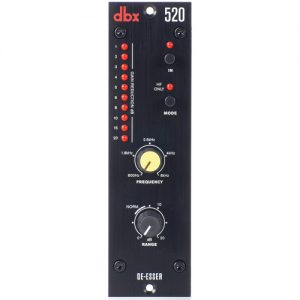 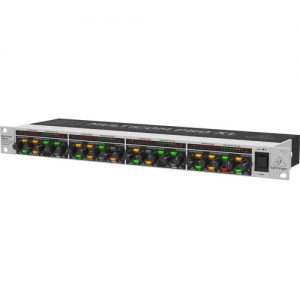 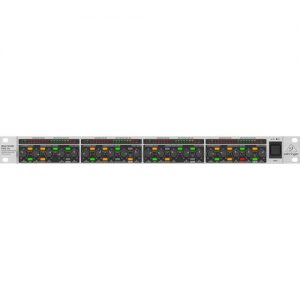 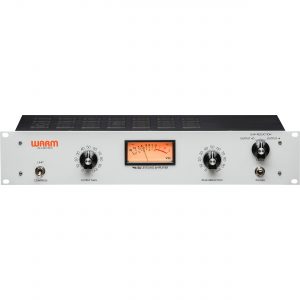 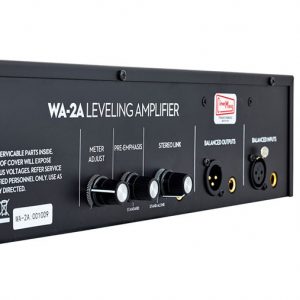 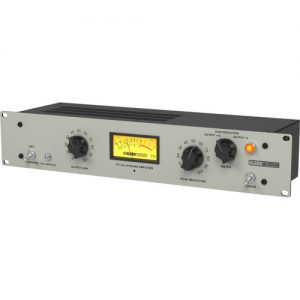 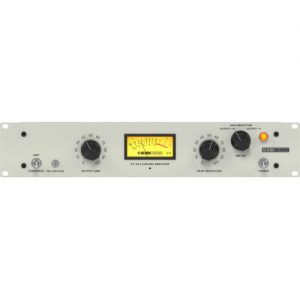 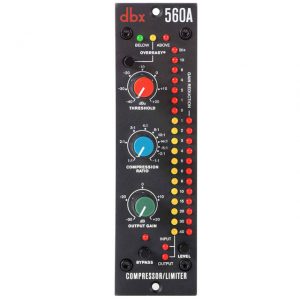 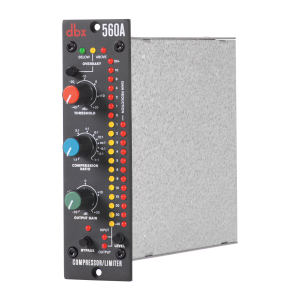